Around the Alabama Gulf Coast, water enthusiasts head out to play every day. They fish, kitesurf, swim, paddleboard, kayak, and more in the bay and off the beach. If you grew up in the waters around here, you probably know the ins and outs of ocean safety. 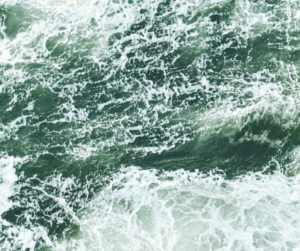 For newcomers to the area, a quick refresher course may help. Knowing these tips could save your life.